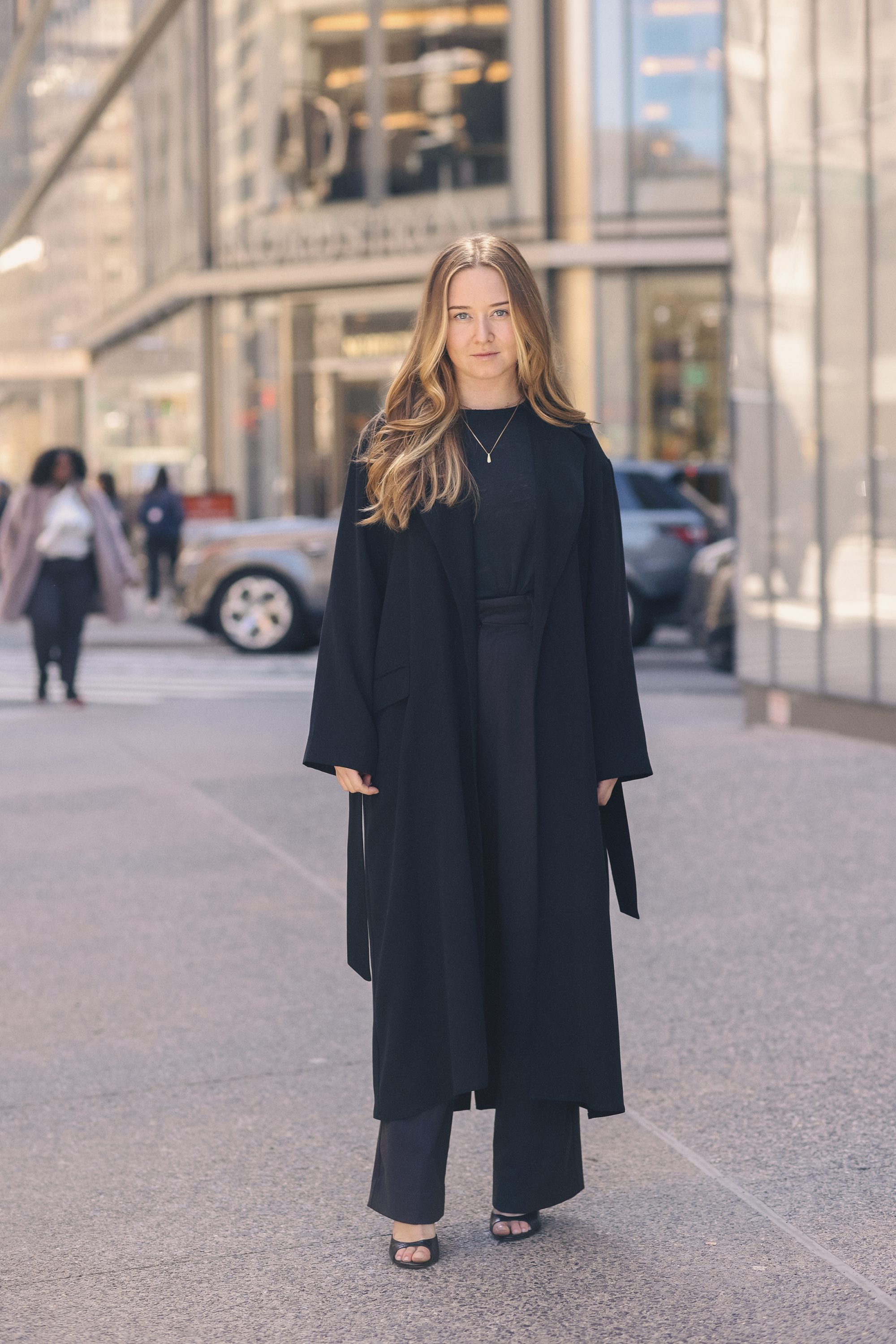 Born and raised in Union Square and Tribeca, Schuyler is a lifelong New Yorker and licensed real estate salesperson. Growing up, her real-estate obsessed parents schlepped her to open houses every weekend, where Schuyler developed a deep knowledge and appreciation of NYC apartments in all their glory. From studios to lofts to floor-throughs to railroad to Junior-Fours to Classic-Sixes, Schuyler has seen it all and loves helping her clients find the perfect place they can call home.

With her intimate understanding of New York City, particularly Manhattan neighborhoods like TriBeCa, SoHo, Chinatown, Noho, Nolita, the Upper East and Upper West Sides as well as North and South Williamsburg in Brooklyn, Schuyler will leave no stone unturned in identifying the perfect place to meet your exacting standards.

Prior to forging her career in real estate, Schuyler worked in the hospitality industry, where she developed her strong commitment to serving customers and exceeding their expectations. Schuyler also works in the entertainment industry as a screenwriter, producer and actor. This experience imbues her with the dogged determination and pavement pounding stamina that real estate brokers need to succeed. Today, Schuyler’s clients appreciate her as an agent who listens to them, doesn’t waste their time, and won’t give up until she’s found them the right apartment at the right price at just the right location!

Schuyler attended Friends Seminary in downtown Manhattan, Nest+m and York Prep on the Upper West Side. She currently resides in Williamsburg, Brooklyn.