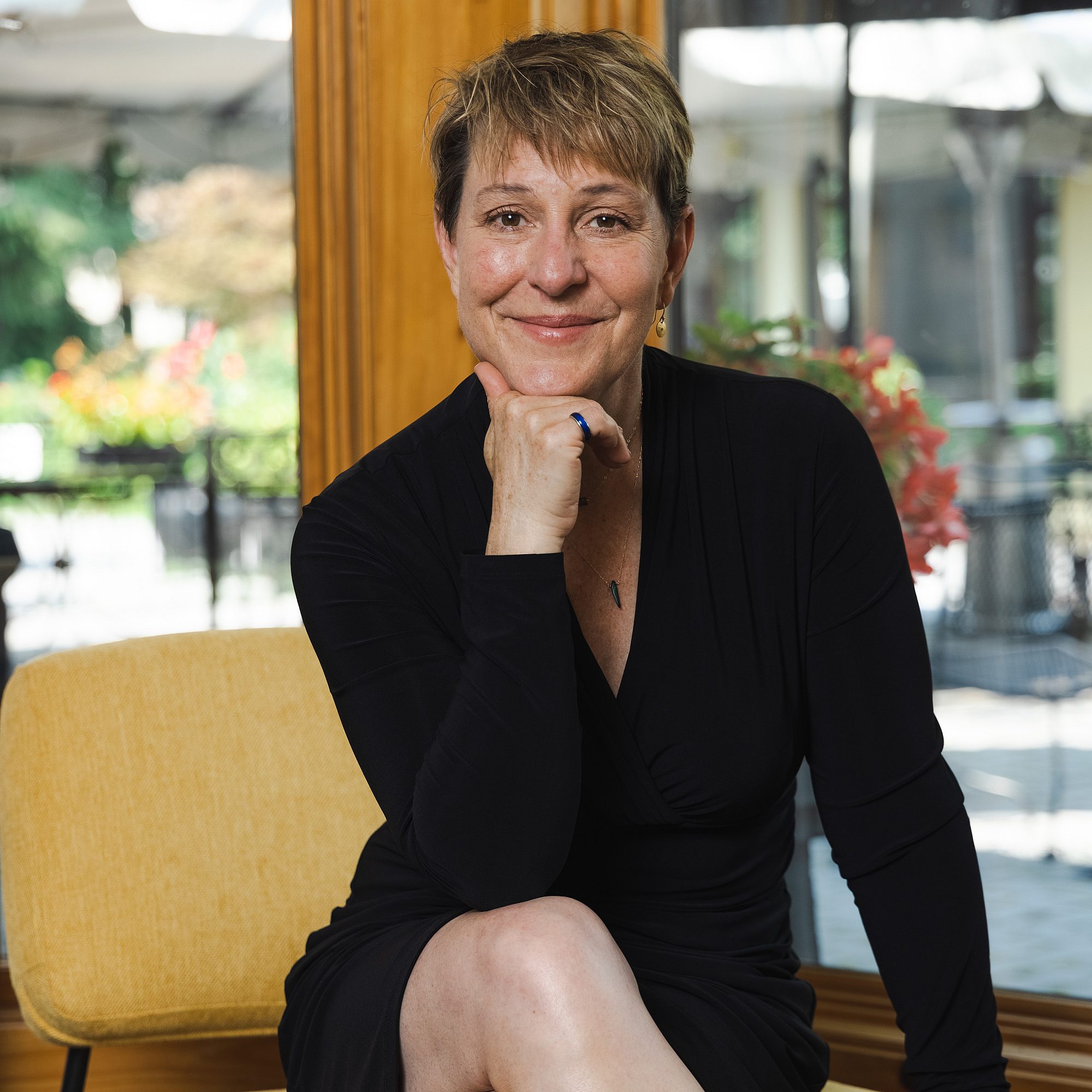 Liz Raum is a community-oriented real estate agent based in Rhinebeck, New York, who brings her passion for the Hudson Valley and organizational talents to bear on seller representation and finding clients the right property to call home in a community they will love.

Early in her career, Liz worked in production management for film and television, where she helped produce a wide variety of events, including TV pilots, commercials, comedy shows, award shows, music videos, concerts, multinational corporate meetings, and training videos. She worked for Coca-Cola, MTV, Paramount, and Universal Records, among others, patiently pulling together many moving parts into a seamless whole.

After relocating to England, Liz left the entertainment industry and worked with Arthur Price Cutlery, the oldest family-owned and operated company in the U.K. (Fun fact: Arthur Price made the cutlery for the Titanic, which sank with Rhinebeck resident John Jacob Astor IV on board.)

During her time in England, Liz also began volunteering, taking a position as president of the Parent-Teacher-Student Organization (PTSO) for her daughter’s school, and becoming involved with the Ramblers, an organization that maintains Great Britain’s public footpaths.

Upon returning to the U.S., Liz relocated to Rhinebeck, NY to be closer to her mother, whose family has lived in the mid-Hudson Valley since the early 1800s. She's worked as the annual production coordinator and public relations liaison for the Woodstock Film Festival, and continues to volunteer on local political campaigns. Liz also sits as a Trustee of the Board of Education for the Rhinebeck Central School District, an elected position.

An avid hiker, Liz volunteers with the New York-New Jersey Trail Conference, and is a trail steward for the DEC. (She’s 2 peaks away from becoming a member of the Catskill 3500 Club!)

In addition to her work with Atelier as a Hudson Valley based real estate agent, Liz is the events manager for the Stissing Center, an cultural touch point and entertainment venue in Pine Plains.