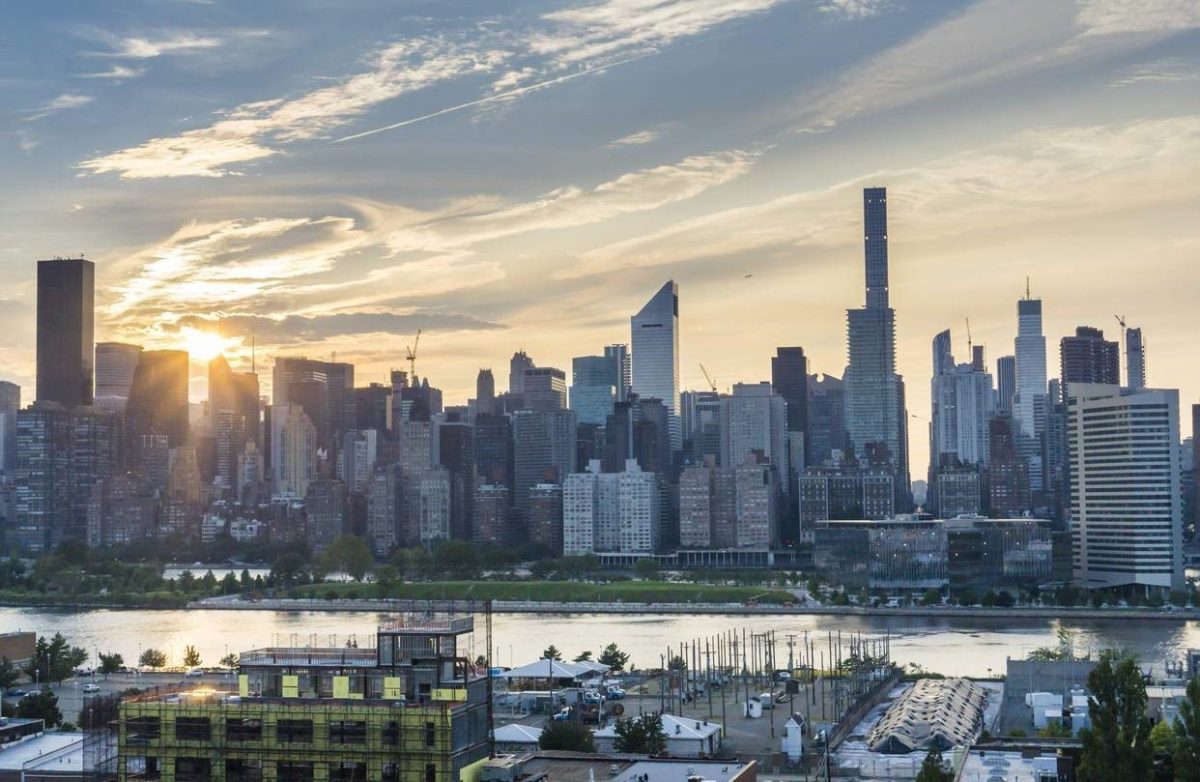 A new Manhattan boutique condo at 1010 Park Ave., where prices start at $15 million, is coming to market after a summer in which luxury sales have been slowing.

Kirk Henckels, director of Stribling Private Brokerage, said contracts signed on Manhattan listings of $5 million or more have been sliding since May compared with recent years, after showing signs of recovery earlier this year.

Figures provided by Mr. Henckels showed that sales in downtown condominiums, as well as co-ops on Central Park West and the Upper East Side priced at $5 million or more, rose 25% in the first four months of 2017 compared with the same period the year before.

Since May, however, they fell by 41% compared with the same period last year. The tally includes sales through Aug. 8.

Uptown co-op sales for $5 million or more fell more sharply than condominium sales. On Central Park West, contracts on co-ops costing $5 million or above were listed as signed on only two units since May, compared with eight during the same period last year and 14 in 2014.

Mr. Henckels said some of the decline could reflect a boost in sales last year after sellers holding out for higher prices gave up and lowered them, He is concerned, however, that issues such as the threat of U.S. conflict with North Korea could further slow the market.

“Big picture things tend to be an issue for the luxury market,” he noted.

The sales slowdown could create a bumpy ride for developers, Mr. Henckels said.

“I know you have developers who are nervous,” he said. “This leads to the question of what developers are going to give back” in concessions to buyers.

Some brokers, with recent sales under their belts, are less pessimistic. Lisa Lippman, at Brown Harris Stevens, said the “market has definitely been softer,” but the drop in sales on Central Park West stemmed from a falling supply of co-ops that weren’t significantly overpriced.

In July, Wendy Maitland, a Brown Harris Stevens broker, clinched a deal on the last unsold condo at an 18 Gramercy Park South conversion for $15.75 million. The 16th-floor, full-floor apartment, in a conversion of a women’s residence designed by Robert A.M. Stern Architects, has four bedrooms and five bathrooms. It was listed at $18.9 million in 2013 and relisted at $16.75 million this spring. It was the last of 16 units in the 19-story building to sell.

Ms. Maitland said she is confident the market will cycle higher in the months ahead.