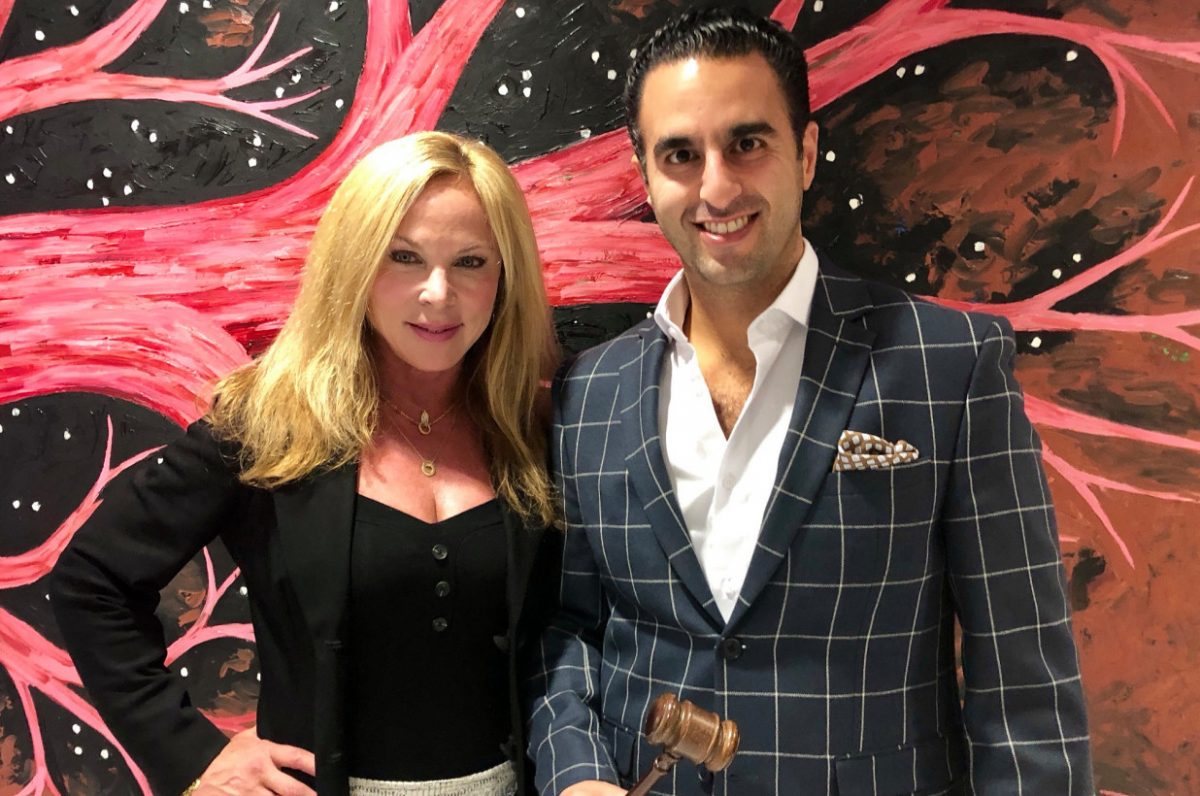 “Like a Basquiat or a Picasso, or a piece of rare jewelry, some real estate simply deserves to be sold by auction,” says Maitland, who was most recently at Brown Harris Stevens and whose clients have included Madonna, Bruce Willis, Woody Allen and Jon Voight.

Read the full article on the New York Post 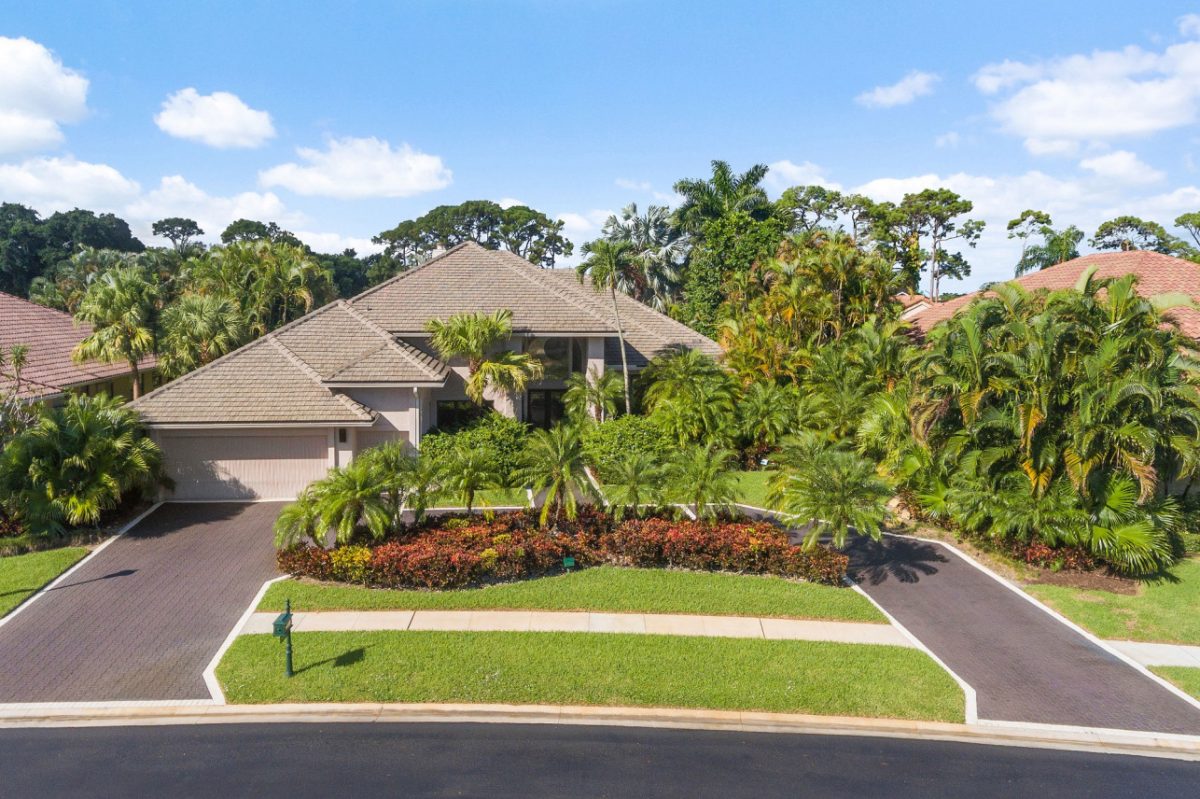 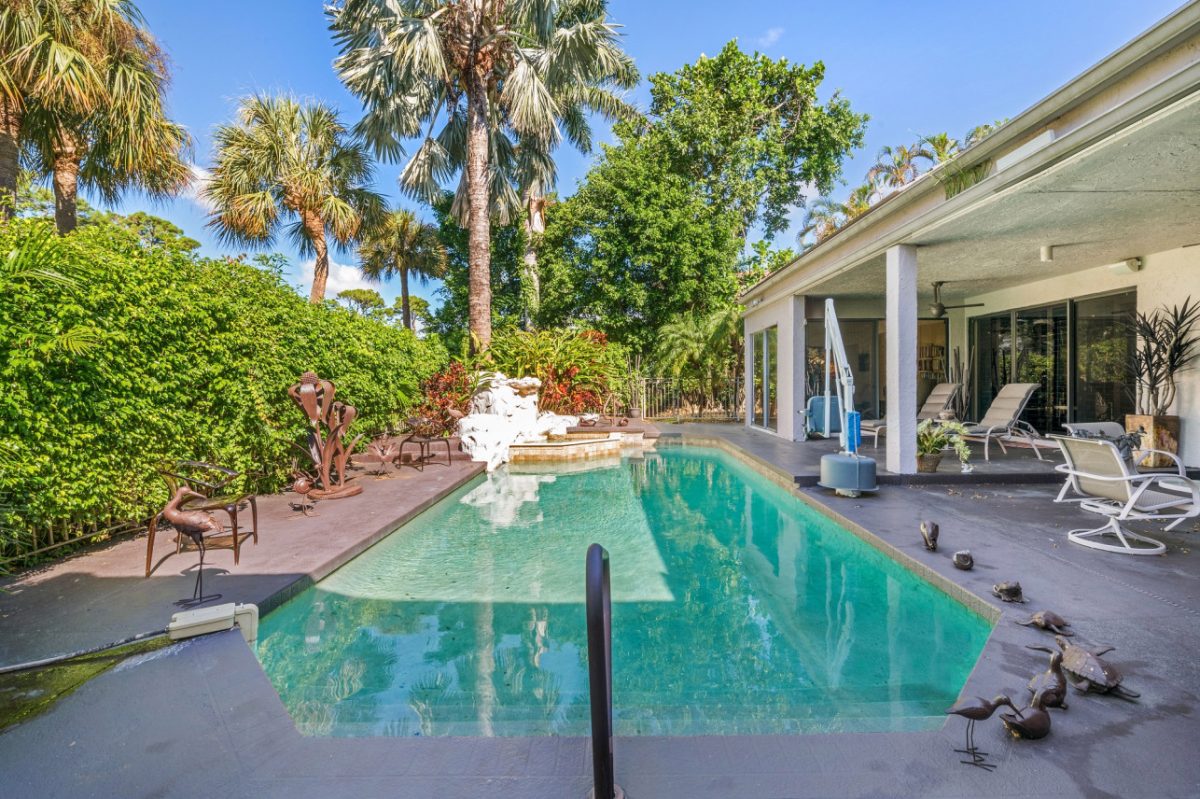 “Unique properties, with history or high-profile owners, have intangible value that goes beyond bricks and mortar,” adds Haghani, who will be auctioning three high-end condos at 6 Cortlandt Alley in Tribeca on Nov. 10.

A Boca Raton, Fla. estate owned by Phyllis Godofsky, the widow of lawyer Stanley Godofsky — who helped represent the Washington Post in the Pentagon Papers case — is on the market for $1.15 million. Stanley Godofsky was an author of one of the briefs in the case, which involved Pres. Richard Nixon’s efforts to halt publication by the Washington Post and the New York Times of a multi-volume history of America’s involvement in the Vietnam War.

The 4,000-square-foot, three-bedroom home comes with a wood paneled library, bleached wood and marble floors and a pool. The listing brokers are Douglas Elliman’s Steven Solomon and Derek Barra.

Ambassador Danny Danon, Israel’s permanent representative to the United Nations, and former senator Joe Lieberman were also at the event.

Read the full article on the New York Post.