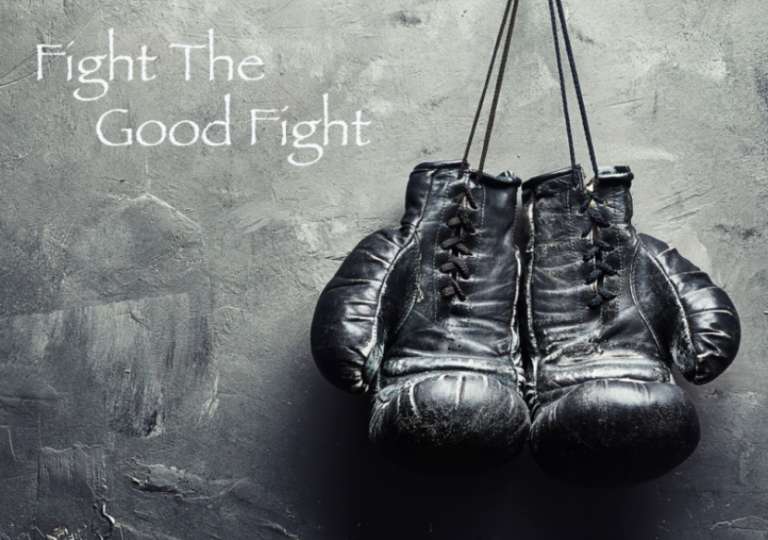 Industry metric reports and newsletters surrounding them seem largely irrelevant right now, as war is waged on a democracy in which people’s lives looked not so different from ours a short time ago. The world is on the precipice of change. Our lives are changing in ways that are unknowable at this point in this nascent war. It’s not being called a World War, but it sure smells like the world is involved in this conflict.

In searching within my soul for wisdom, as I often do, one of my lessons in this distracting, disturbing world of today is to press on, as the Ukrainian people press on in the face of unspeakable horrors. This quote by Calvin Coolidge sums up a large aspect of my philosophy:

“Nothing in the world can take the place of persistence. Talent will not; nothing is more common than unsuccessful men with talent. Genius will not; unrewarded genius is almost a proverb. Education will not; the world is full of educated derelicts. Persistence and determination alone are omnipotent.”

We often look for futuristic tools, untapped genius, or mythical heroism in the face of danger or challenge. It turns out that, in most cases, persistence is the key to getting through rough patches. It’s not immediately satisfying and it often feels like “the hard way”. But I’ve concluded that, along with picking up lessons along the way, it’s the only way.

If you have a beating heart, the challenges that have befallen our world, one after the next in the past two years, can be disheartening and exhausting. The sharp, caustic division among people can make one cynical about the human condition, what it’s wrought, and what our destiny as the human race may be.

I’d be lying if I said that the horrific humanitarian crisis on another continent and all that it brings to our country and its people hasn’t impacted my emotional world, but I am actually optimistic about the future. With my deep yearning to understand human beings, starting where one must-with myself, there’s also the question ringing in my head “how can I, one small person with a complex life and work, help?” The answer is that I don’t know for sure. But I believe that each of us must ask ourselves that question every day, and we each must try to be a force for good every day, in any way we can.

Another question: How can human beings be so capable of evil, bringing other humans to their knees? How could this possibly create any optimism? I have a theory that a large proportion of people, for reasons that are complex and tied to early childhood years (yes, my previous career was as a psychotherapist) have a deep and destructive need to hate someone, or a movement, or a segment of people. After all, anger is a basic human emotion that many (maybe most) people don’t have the tools to manage constructively (again, back to early childhood development). Trauma is passed down through generations, as are toxic coping mechanisms. It’s our job as parents and adults to raise children who will make the world a better place, but alas, we have too many adults who were not raised in such a way, who contribute to trauma and toxicity, rather than the betterment of the human race. On the other hand, we do have the choice as adults to do the work and heal ourselves, thus contributing to helping the world.

Whether people do the work on themselves or not, my current optimism comes from the fact that the seething, toxic anger that people have been hurling at one another en masse is now being channeled against a common enemy. When a scorching light shines upon true evil, it doesn’t make all other toxic people quit being toxic, but it does bring into focus a certain clarity and a common purpose. My hope is that the societal divisions we’ve seen rising to a boiling point in recent years will subside as a result. That buried anger people are carrying like boulders on their shoulders, which has been misdirected (or at least the force with which it’s directed is proportional to their own damage, rather than the offending party) can be directed at a common, obviously evil force. At the same time, the Ukrainian people's magnificent courage under immense pain, stress, and devastation has inspired the world to do better, to be more courageous, and to stop focusing on the petty stuff.

The resulting unity in purpose is a very strong emotionally driven motivator to us all. It’s evident in the massive outpouring of support for the people of Ukraine. My hope is that this will pry our hearts open wider, to treat each other more humanely. My bet is that this tragic war will ultimately change the world for the better, starting right now, even amidst the horrors of today's world and the pain that’s surely to come before these storm clouds part.

Here’s to fighting the good fight.

"There comes a day when you realize turning the page is the best feeling in the world, because you realize there’s so much more to the book than the page you were stuck on." - Zayn Malik