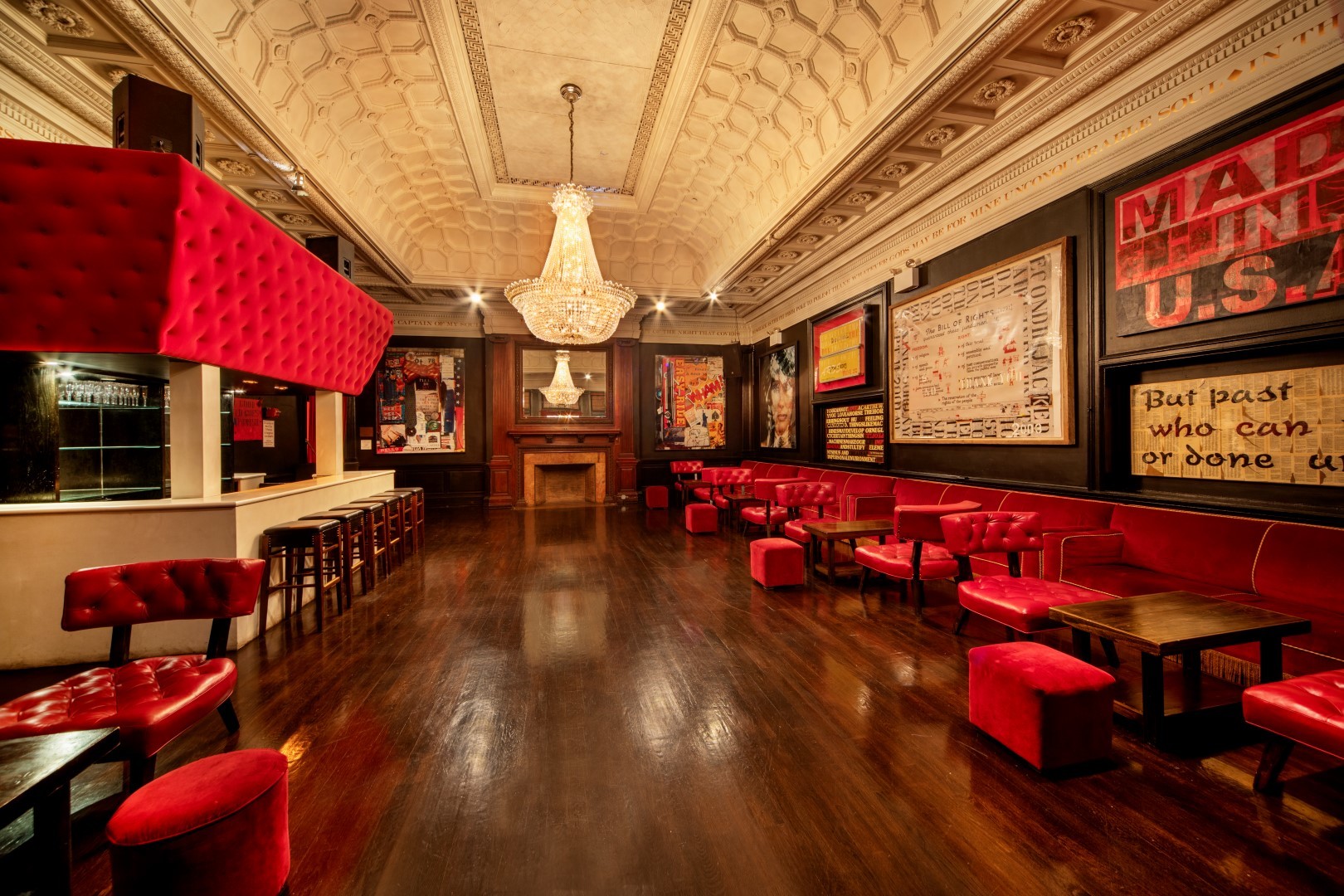 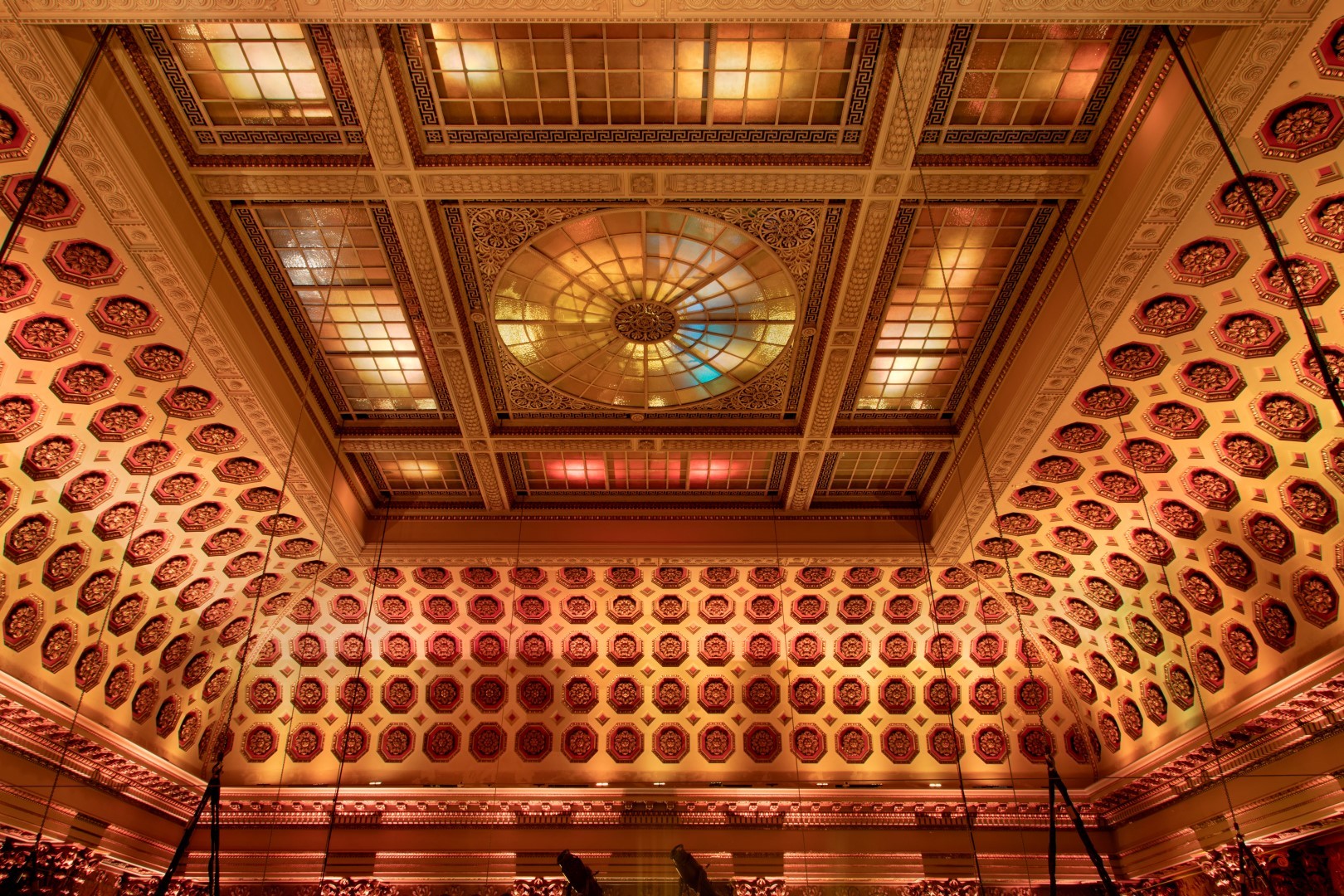 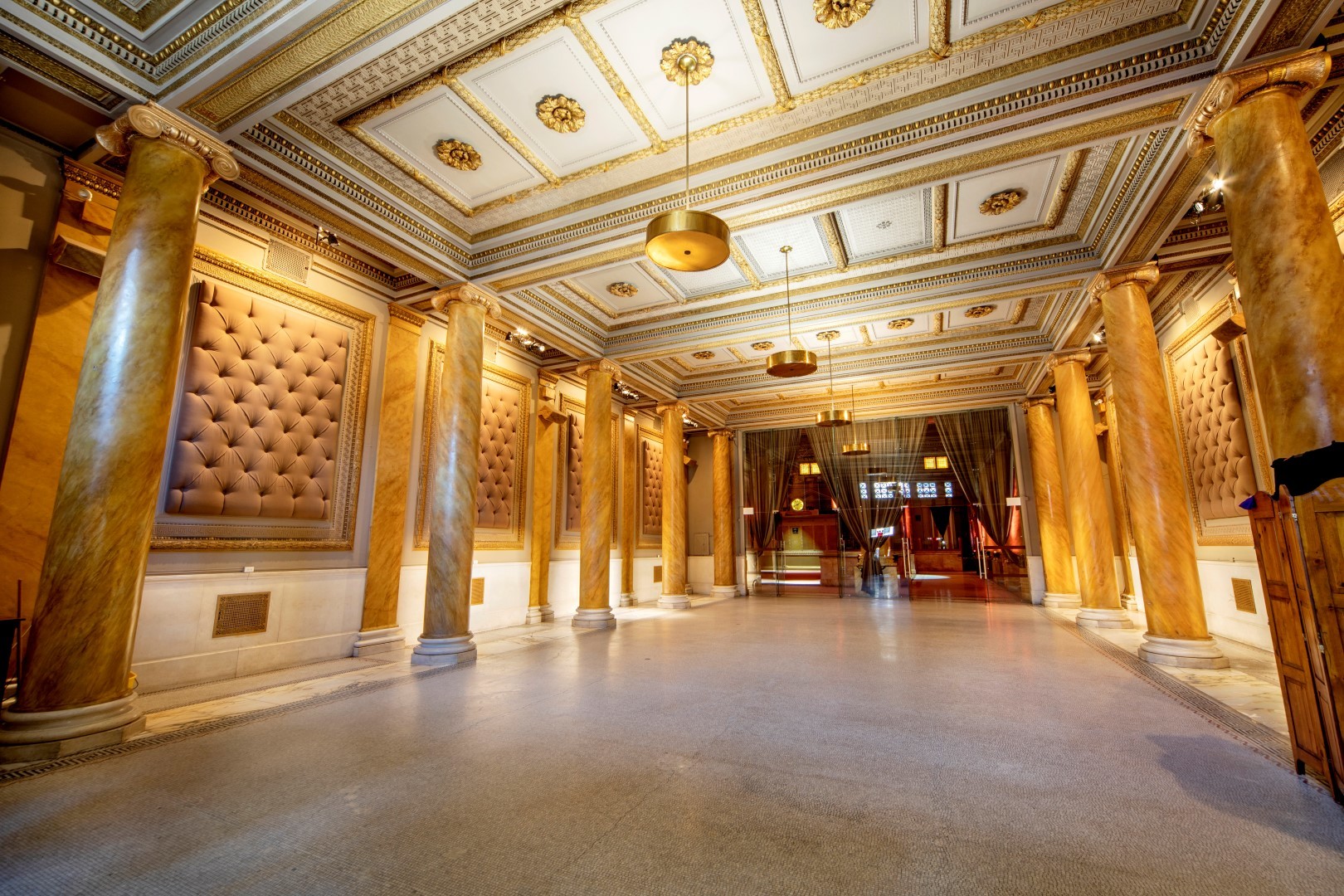 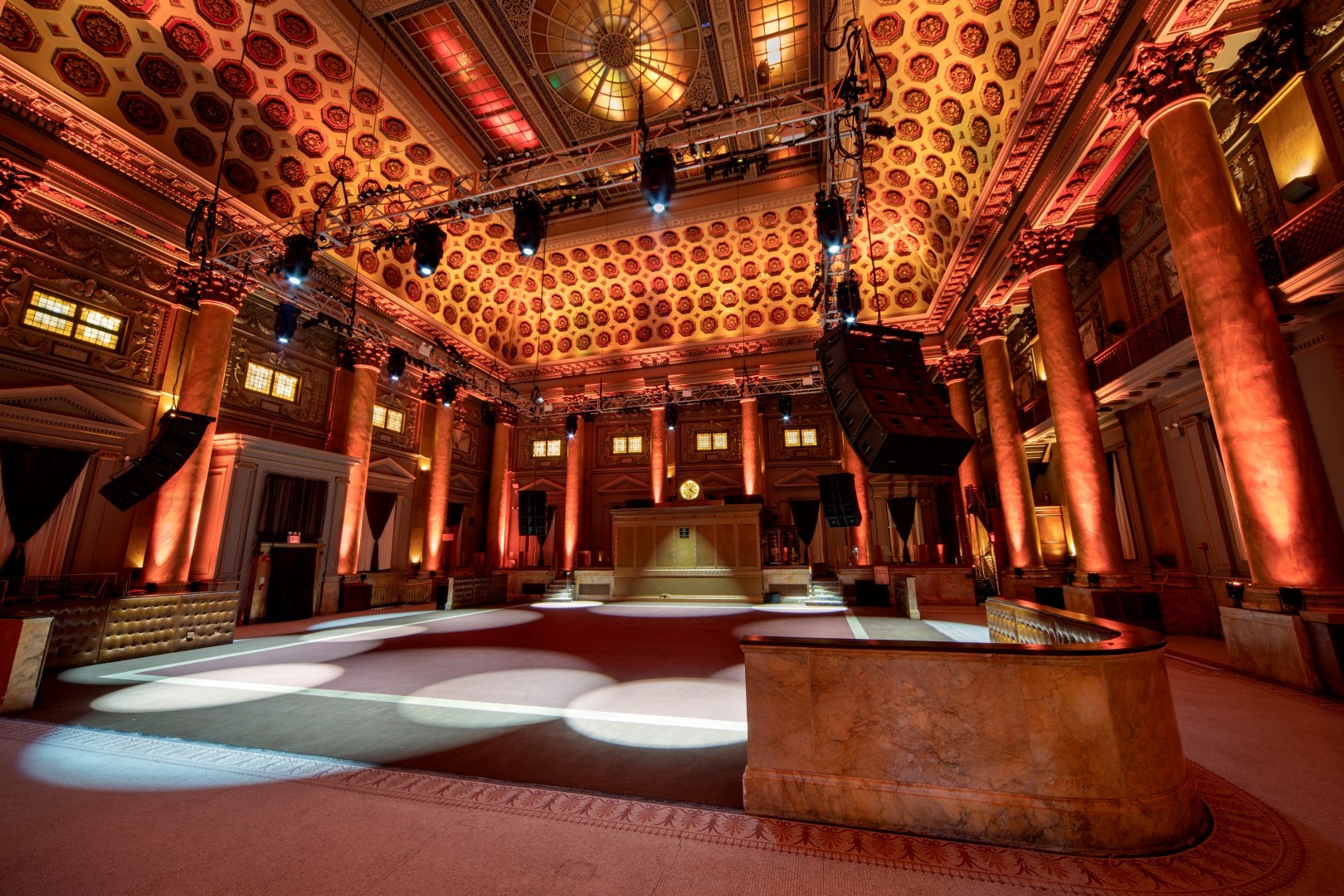 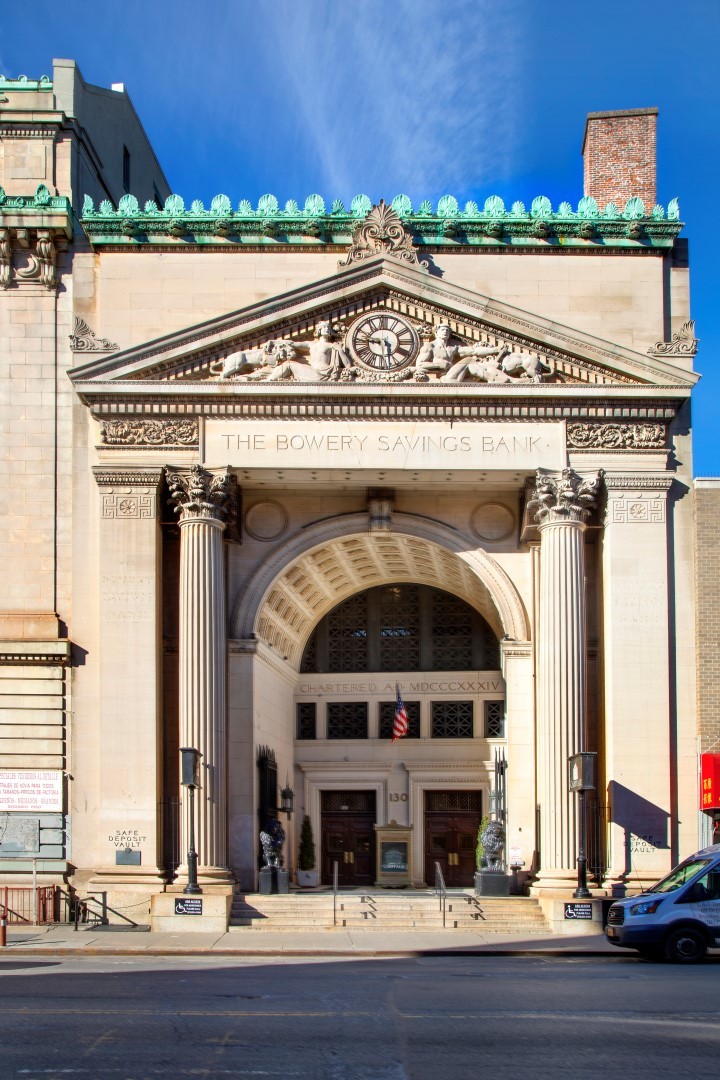 Paramount Realty USA and Atelier by Wendy Maitland are proud to present the historic 130 Bowery for sale by auction.

Once the headquarters of The Bowery Savings Bank, the goal of its architect, Stanford White of McKim, Mead and White, was “an edifice to impress the beholder with its dignity and fortress-like strength." Despite his enthralling life detailed in Simon Baatz’s historical account in “The Girl on the Velvet Swing,” White was the most prolific partner in the venerable firm and his circa 1893 design of 130 Bowery remains a powerful reminder of the Gilded Age. His works include the Washington Square Arch, the New York Tiffany & Co. building, and the New York Public Library. White’s choice of a Roman revival style for the building set the trend for bank buildings not only in New York, but throughout the United States. The exterior features Corinthian columns and sculpted pediments by Frederick William MacMonnies, the best-known expatriate American sculptor of the Beaux-Arts school. Born in Brooklyn Heights, MacMonnies was also a highly accomplished painter. The building extensively features Siena marble in the teller’s counters, walls, and mosaic floors. In addition, White employed faux marble Scagliola columns, coffered ceilings and stairs and skylights made of cast iron. The building is also notable one of the first in the country to incorporate natural ventilation.

Regarding its legacy, Lance Jay Brown, a respected New York architect, urban designer, and author, commented that the “building now stands as a marker of a pivotal moment in the history of American architecture.”

The exterior of the original building was designated a New York City landmark in 1966, while the interior was landmarked in 1994. It was added to the National Register of Historic Places in 1980. It is currently a highly successful event venue which has attracted the upper echelon of New York society. Countless film and television productions have also filmed in the space.

Lined with small cafes and “ristorantes,” Little Italy’s narrow streets are alive with the smells of fresh bread, homemade pasta, and the sweet sounds of “la dolce vita.” North of Canal Street, Little Italy runs from Mulberry to Mott Streets and Bowery to Lafayette Street. Now populated by quickly emerging cultural hotspots, new developments, restaurants and hotels, the area has retained its character and joie de vivre, and has become a 21st century destination for divine cuisine. With its nuanced history and current renaissance, Little Italy is drawing new, culturally savvy visitors and residents each year. 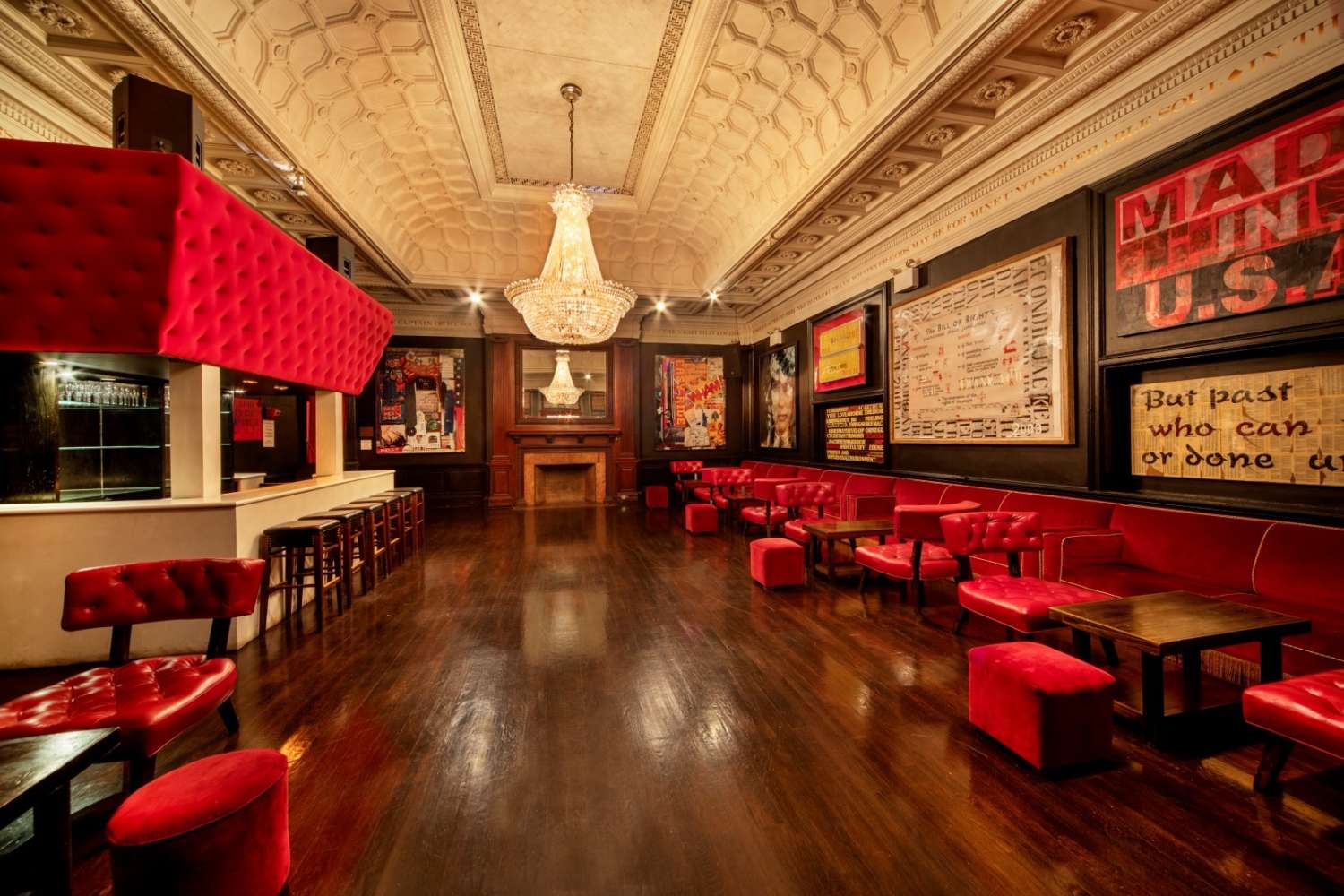 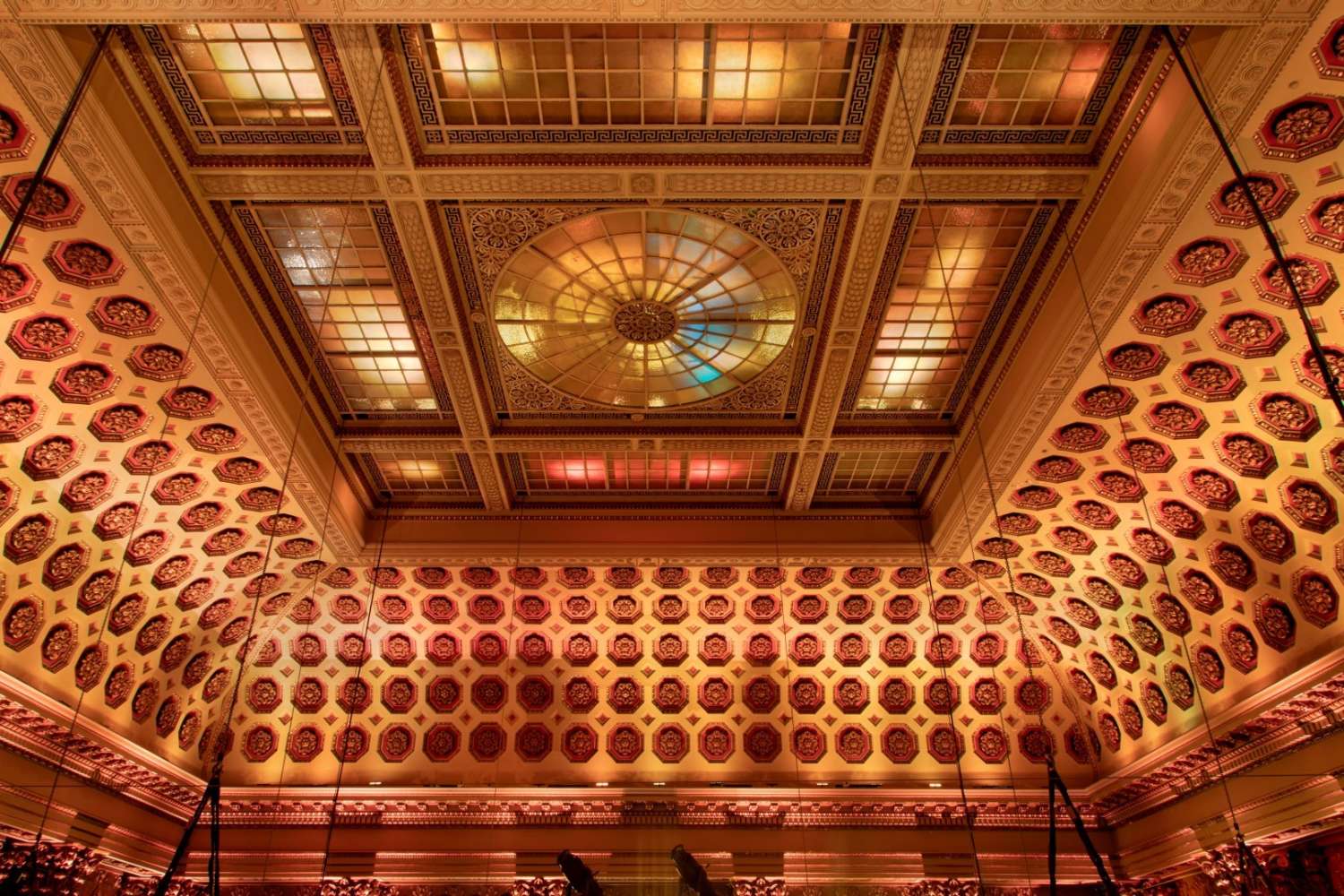 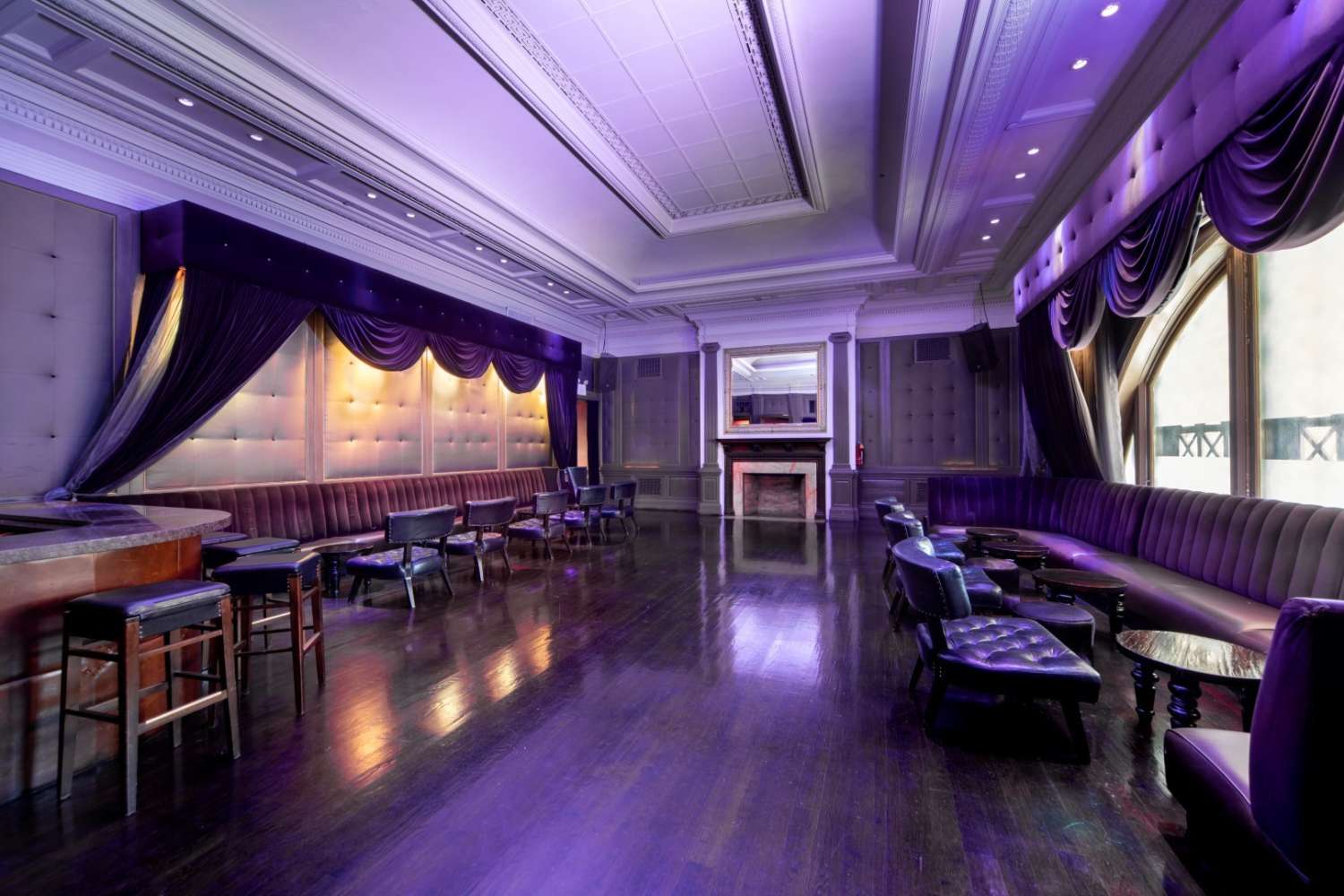 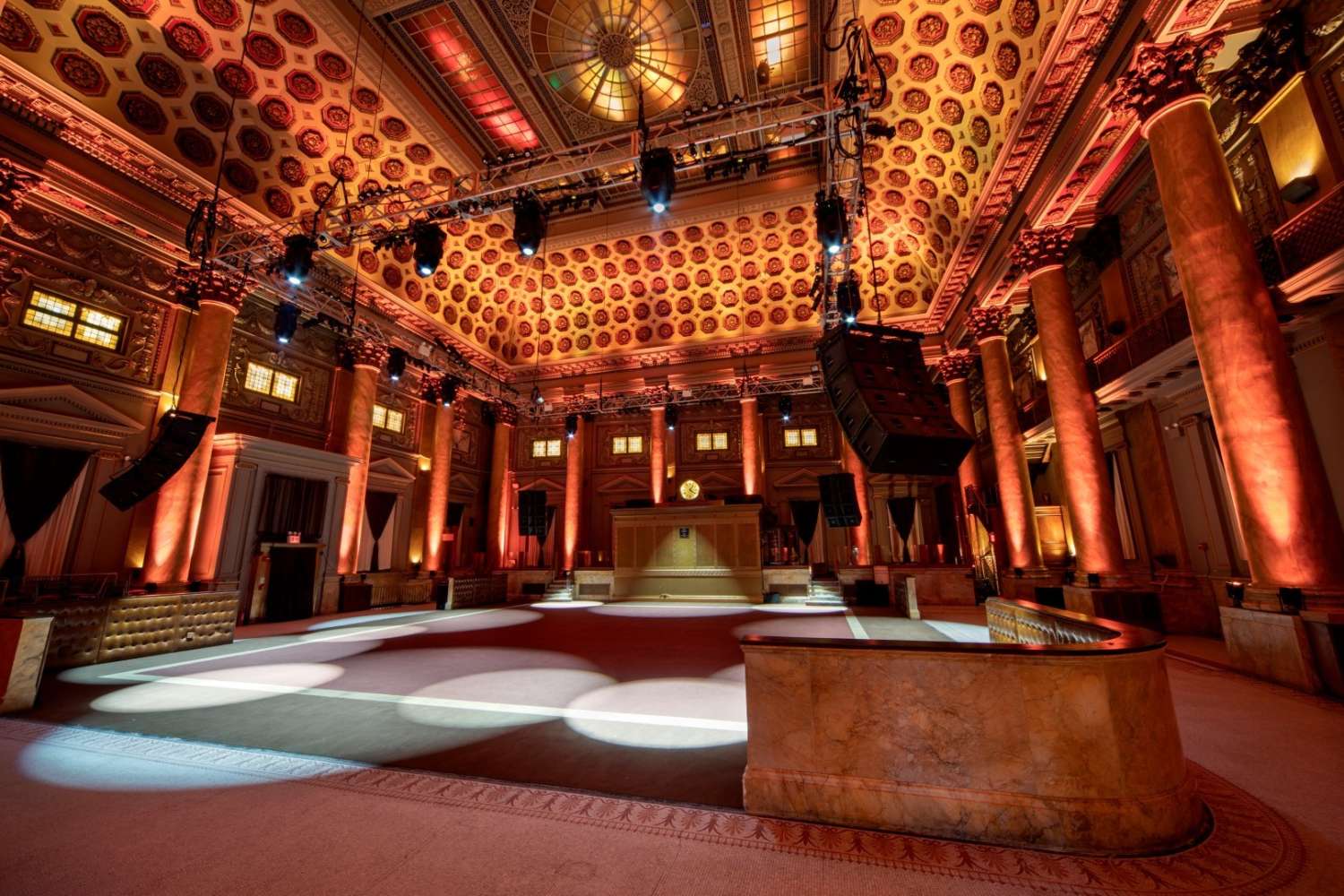 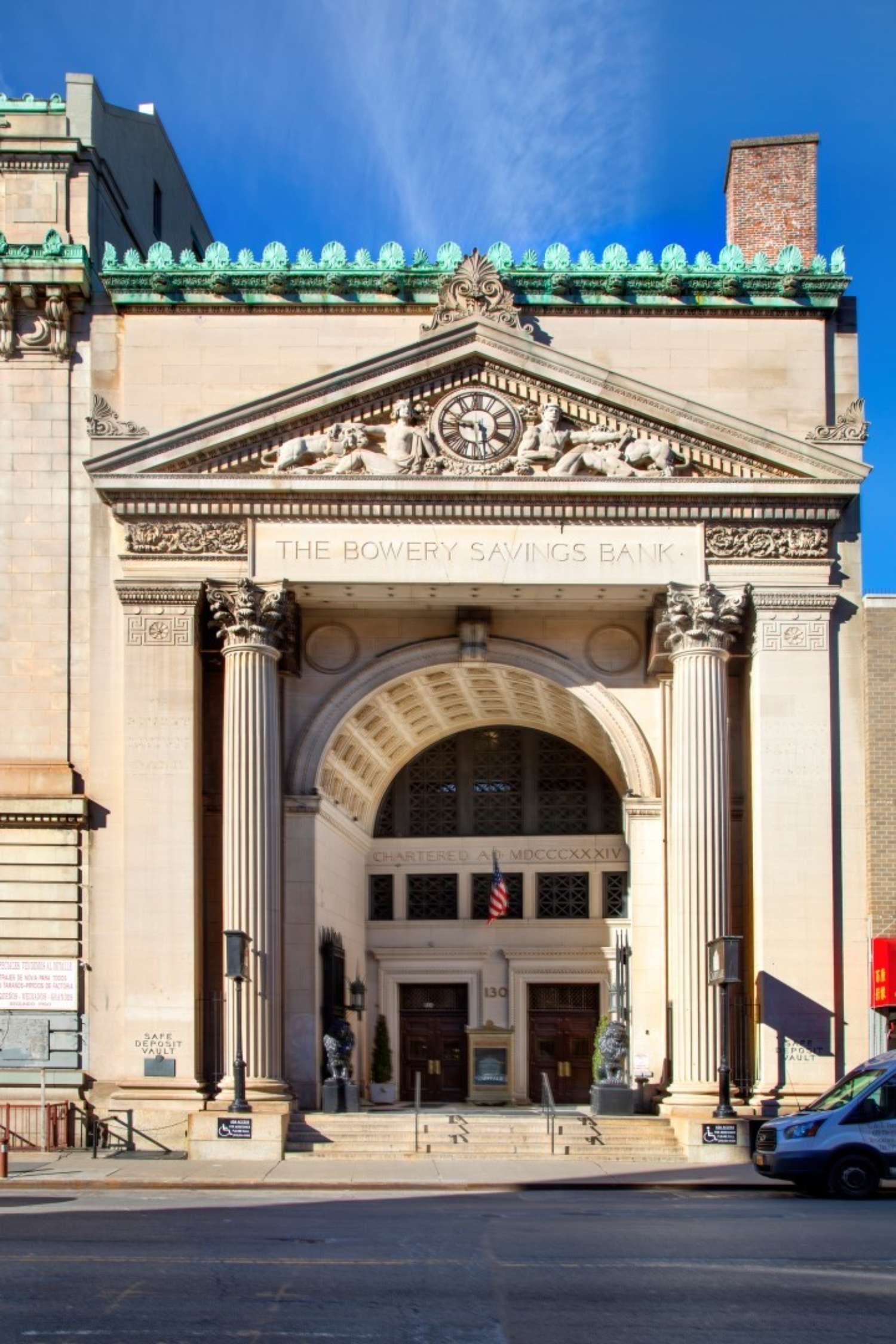